What is an Idea Crowdsourcing Platform?

The growing prominence of idea crowdsourcing reflects how effective it is at aligning services with consumer needs. Whether you’re ordering an Uber, or browsing Wikipedia, we all now benefit from the “crowd economy” in one way or another. However, many decision makers still do not realize how valuable crowdsourcing software solutions, such as an idea crowdsourcing platform, are to their organization’s crowdsourcing strategy. 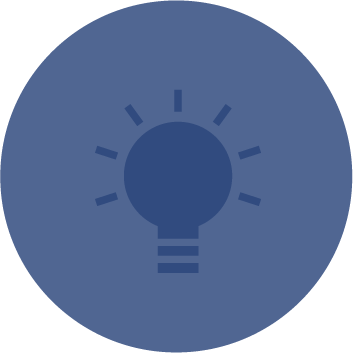 As the name suggests, crowdsourcing means ‘outsourcing to the crowds’ by leveraging their wealth of knowledge and ideas to achieve business objectives. Crowdsourcing projects can target both internal and external participants via questionnaires, competitions, promotions, and other methods. Because of this, crowdsourced input can serve as a key component of open and internal innovation.

Click to Learn More
Want to find out more about the
evolution and application
of crowdsourcing?

Engaging & incentivizing a large audience to tackle your unique challenges

Facilitating effective collaboration and idea development for your audience

Ensuring the most valuable submissions are identified & implemented

Establish your crowdsourcing platform as a suggestion box, to enable employees to contribute concepts for new products and services, as well as process improvements.

Involve clients, partners, and other external stakeholders in your product and services R&D planning. This can be achieved via open innovation crowdsourcing initiatives, where these stakeholders take part in co-creation engagements. 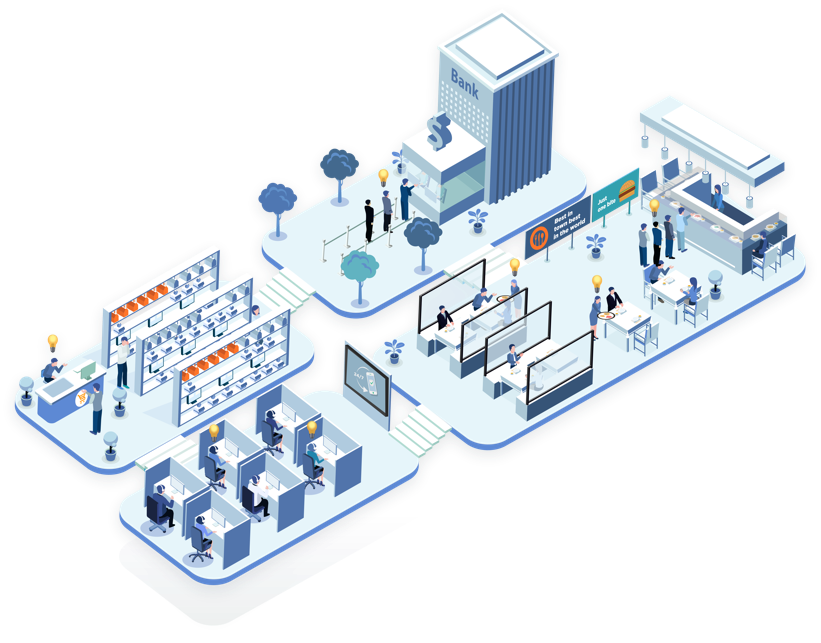 Discover ideas for groundbreaking innovations that can generate continuous ongoing results for your organization.

"Crowdsourcing can help brands that need a new approach to solve a business problem when traditional tools are too slow or team thinking is blocked with 'traditional' solutions."

Journey with us as we explore the fascinating origins of crowdsourcing, as well as the innovative thinkers who have helped shape its evolution. We’ll also outline some of the powerful methodologies you can adopt to help ensure your platform yields growth-driving results. Enjoy the ride!

The History of Crowdsourcing

The term ‘crowdsourcing’, coined by Wired magazine authors Mark Robinson and Jeff Howe, first entered the public domain in 2005 (a time when the idea crowdsourcing platform was a relatively new concept). However, it could be argued that the practice goes back to 1714, when the British government offered a cash prize to the citizen who could come up with the best solution to measure a ship’s longitudinal position. It’s also believed that similar competitions were held in Spain as far back as the 16th century.

The first truly major impact crowdsourcing had on shaping the modern world took place in 1884. In this year, the editors of the original Oxford English Dictionary placed an open appeal in local newspapers, asking people to submit definitions for as many words as possible – no matter how obscure. This tactic helped expand the dictionary and – subsequently – the lexicons of English speakers worldwide.

Channelling the Wisdom of the Masses: Crowdsourcing in Business

The enormous potential of crowdsourcing innovation within the business realm became more widely recognized in the early 20th century. In 1916, the American peanut company Planters launched the very first logo crowdsourcing competition on record. A fourteen year old child was the winner – providing the design for the character ‘Mr. Peanut’ which continues to be used today.

The corporate crowdsourcing trend picked up steam towards the end of the century. In 1979, Nina and Tim Zagat demonstrated another lucrative application of crowdsourcing with their “Zagat” guide – a compendium of crowdsourced reviews of restaurants throughout New York City. The publication that emerged from the “Zagat” would eventually be sold to Google in 2011 for $150 million!

7 Billion Voices and Counting: How the Internet Sparked the Crowdsouring Quantum Leap

The paradigm-shifting arrival of the internet in the 1990s meant that companies could now crowdsource ideas at unprecedented ease. Sites like Wikipedia and iStock allowed users worldwide to contribute their knowledge efficiently, as well as find a wider audience for their creations. As a result, the theory and practice of crowdsourcing steadily became an increasingly predominant subject of analysis.

Perhaps the seminal work analyzing the role of crowdsourcing in the business realm is James Surowiecki’s ‘The Wisdom of Crowds: Why the Many Are Smarter Than the Few’ – a comprehensive work that details why large groups of people are often more adept at innovative problem solving than elite groups.

For the People, By the People: The Future of Crowdsourcing Innovation

Today, across all corporate and government sectors, the role of crowdsourcing for producing disruptive, ROI-generating ideas is more central than ever before. In 2014, a study found that 85% of the biggest global brands had used crowdsourcing tools and methodologies as part of their crowdsourcing strategy, over the last decade, and that they were three times more likely to use a dedicated idea crowdsourcing platform than other companies. It is this trend, and the custom-configuration demands that have arisen with it, that has helped inform the development of Qmarkets’ idea crowdsourcing platform over the years.

Check It Out Now!
Discover how the Qmarkets platform
can help you harness the enormous potential
of idea crowdsourcing for your enterprise!

There are a variety of ways that enterprise customers can crowdsource to overcome key business challenges. It should be noted that an idea crowdsourcing platform presents a great way to facilitate each of these approaches. 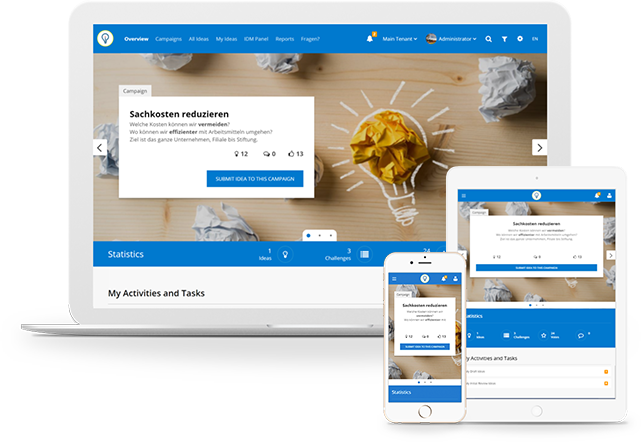 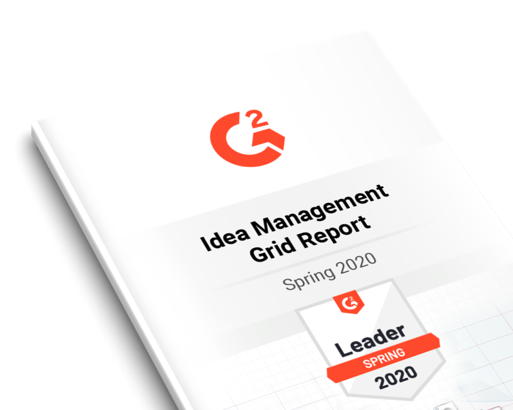 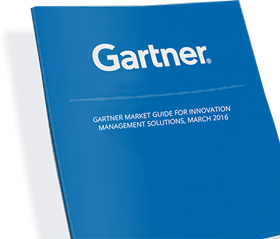 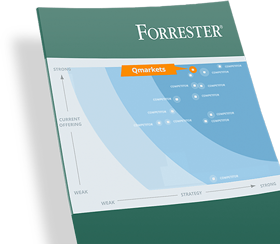 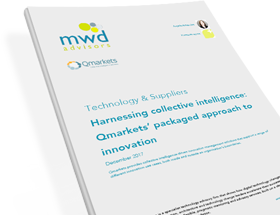 Contact Qmarkets to consult with our experts and
discover how your enterprise can benefit from our advanced crowdsourcing tools!

Get Your Free Copy of the G2 Idea and Innovation Management Report!