How Innovation Management can Revolutionize the Video Game Industry

The Figures – A Growing Economy

Since its introduction to the general public in the 70’s, the video game industry has become one of the most popular and engaging forms of entertainment, estimated to be worth $113 billion by 2018. To put this into perspective, this figure is almost $10 billion more than the gross domestic product of present day Morocco. If the gaming industry was a country, it would have the 59th highest GDP in the world.

With these figures in mind, it might be surprising to discover that the vast majority of game developers and publishers are failing to utilize the most valuable resource at their disposal.

The Facts – Painting by Numbers 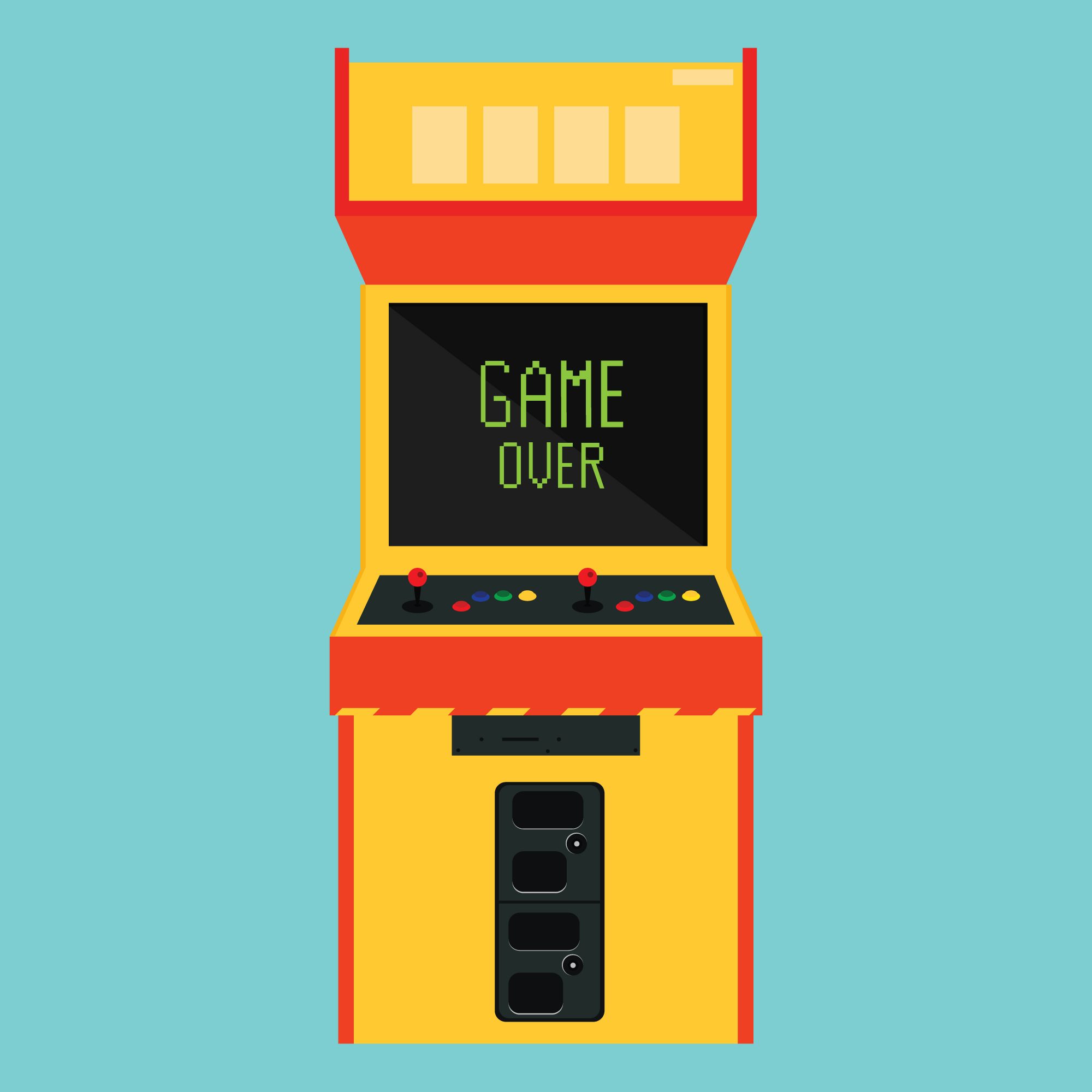 To put it simply, the gaming industry has stagnated. The top 25 game development companies account for 50% of the profits, while thousands of smaller developers struggle to even stay afloat. Much like in the world of business, the large companies have perfected a formula for success which they repeat year after year in order to generate a reliable bottom line profit. Similarly, innovation in gaming industry agile startups that result in creativity are able to achieve successes.

In the world of business, large organisations are starting to realize that they must borrow the start-up mentality, and instill a culture of innovation in order to remain ahead of their competition. As with many business strategy trends, the most profitable industries are the early-adopters, with financial, energy, and pharmaceutical companies leading the way. However this trend does not yet appear to have reached the industry where it would be most useful in terms of creativity, and most appreciated in terms of the consumer base.

How Not to Reach Your Customers

While most large game developers do make concerted attempts to innovate, there is a strong argument to suggest that they are failing to utilize the principle of Occam’s razor, which states that “All things being equal, the simplest solution tends to be the right one.” Surprisingly, the most popular methodology is currently a scientific psycho-analytical approach, with developers hiring psychologists to help them analytically recreate engaging gaming experiences, and analyzing neural-oscillation to understand the moments that matter to gamers. Another complex approach is to use market research, with developers undertaking long and expensive analyst programs in order to understand their target audience. Both of these methods are expensive and ineffective, but compared to one alternative they seem altogether ridiculous. The alternative which I’m referring to is innovation management software. 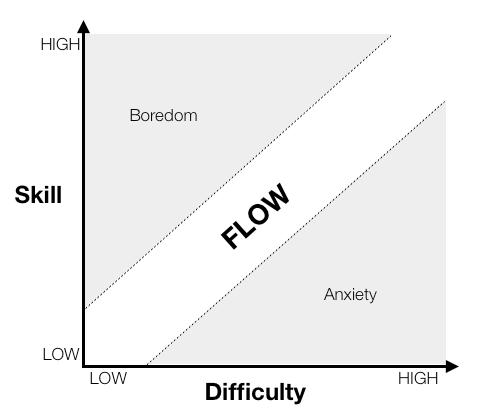 How Can Innovation Management Help?

Many large organisations across the globe now use innovation management software to crowd-source ideas from their employees for process improvement, new product development, waste reduction, and much more. This software comes in many shapes and sizes and has delivered billions of dollars in business results for companies across the globe.

While innovation management can grow increasingly complex when used by large finance or pharmaceutical companies, the principle at its core is always relatively simple: A company invites an audience of participants on to a user-friendly platform, where they can set challenges for ideas that will benefit their company. During this collaborative process, other users may rate and comment on submitted ideas, which both helps expand the initial ideas and enables the company to identify the most popular ones.

The total number of gamers around the world stands at around 1.2 billion – around 17% of the global population. People from all different walks of life with a common bond that brings them together – a love of playing video games.

With an almost infinite wealth of knowledge, ideas and creativity at their disposal, developers should undeniably be applying the principle of crowd-sourcing to this audience, and using innovation management software as an imperative part of the design process. There are many ways that this software can be configured specially for this purpose, and a huge variety of different benefits which can be achieved.

Want to Refine Your Innovation
Strategy with Key Customer
Insights?

Users are inspired to participate in the system through rewards, incentives, and inbuilt gamification techniques, creating a fun and engaging way for both customers and employees to share their thoughts. It’s almost as if the idea processing stage is a game in itself, which acts as familiar territory for fans of the industry.

Ideas which are selected during the community rating stage then go on to be evaluated by a smaller group of decision makers, such as company experts or production managers. This process has proven incredibly successful in the business world for discovering beneficial ideas, and generating business results. So what type of benefits could this platform hold to companies in the gaming industry, where creativity and innovation are such crucial ingredients to success?

Open Innovation – Looking Outside of the Company 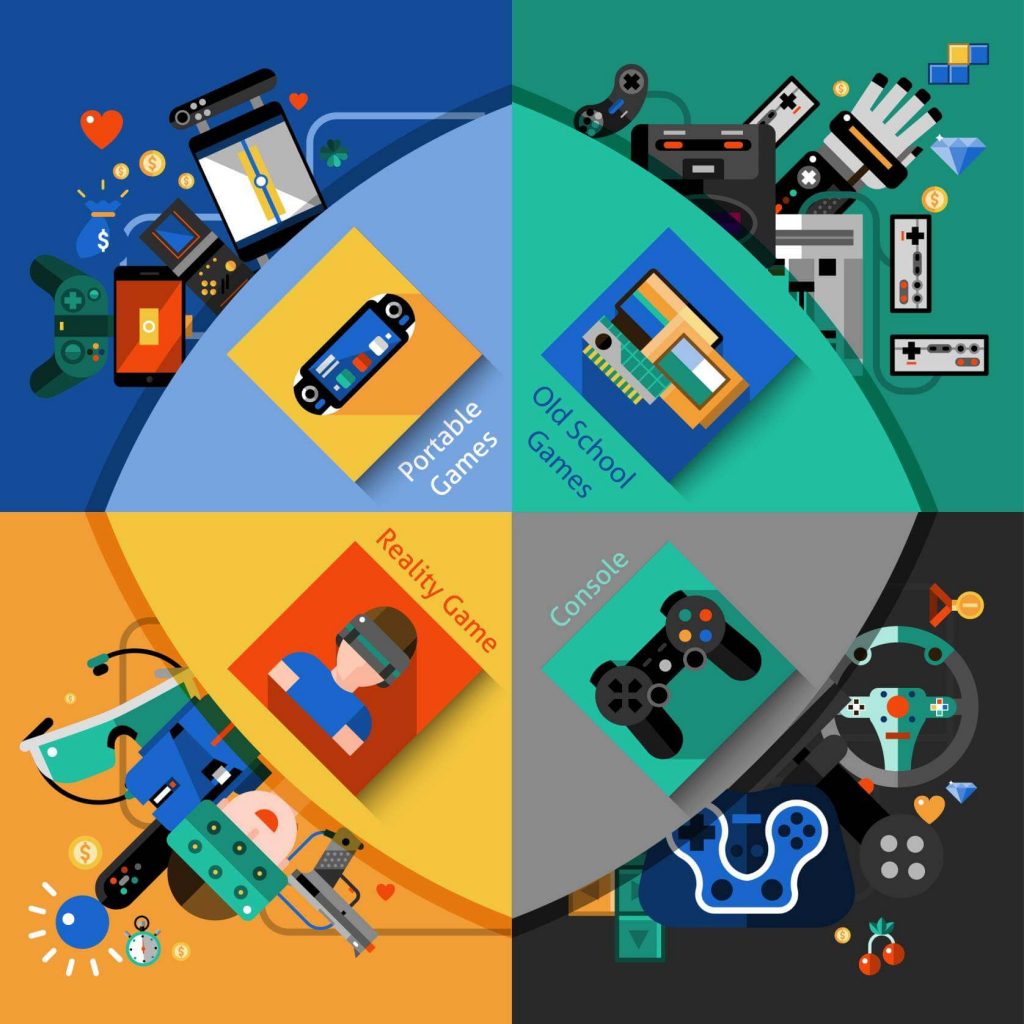 Players can make suggestions and share ideas for a variety of the developmental stages, including character design, story writing, visual influences, level design, and game-play mechanics. We’ve seen great success from developers turning to crowdfunding methods to help fund their projects. It’s already possible for fans to put their money where their mouth is to drive innovation in game industry projects. Innovation software will enable them to do the same thing with their ideas.

One of the most crucial factors is how this would allow the company to get a better understanding of the opinions and requirements of their customers through open innovation. The software can allow for specific, refined issues to be addressed with a more concentrated and receptive audience than simply casting polls on social media.

Companies can also ensure that there is an audience available for a game before its development and release, avoiding unsuccessful ‘flops’ and financial losses. The collective voice of their audience may come up with ideas for titles that the company may never even have thought of.

Integrating this software can also gain a company something that money can’t buy – the respect of their customers. It shows that you have a lot of trust and respect for your audience when you’re open to their views and opinions. If gamers feel appreciated and valuable to the production of a game, they are more likely to become invested in the product and purchase it upon release. This effect can be seen with Lego Ideas, where the company crowd-sources ideas for new products which go on to be huge hits when they are released.

Even in the event that a game is unsuccessful after the collaboration between developers and the customers, companies would still have earned the loyalty and gratitude of their audience, because of the relationship that is established when pursuing their interests and ideas together.

As you can probably imagine, designing a contemporary video game is an incredibly complex process. There are many instances where production teams encounter brick walls which take days or weeks to overcome, and some issues where an adequate solution is never found. With innovation software, developers have an incredibly effective way of collaborating together to solve problems. Allowing teams to come together which would normally never have the opportunity to do so. Very often, the best ideas come from the most unlikely places.

For example, the British Broadcasting Corporation (BBC) used software like this to gain ideas for a new radio show, and the winning idea was not suggested by a creative executive, a research analyst, or even a writer. It was submitted by a security guard based in Scotland and it went on to become a highly successful program. This is one of the most appealing reasons to employ innovation software – you don’t know what you’re missing out on until you give a voice to everyone. From security guards, to customers, to production line workers.

It is crucial that game developers choose to utilize software which is configured to their exact requirements, and flexible enough to grow and adapt as their requirements evolve. As a multi-award winning solution which has facilitated the success of several open innovation initiatives, the best option for gaming companies would be Qmarkets.

We live in an incredibly exciting technological world today, where gaming has become a mainstay in almost every family home. From being able to play with multiple people online from all around the world, to sharing our own game-play footage with friends in real time, gaming is all about the coming together and sharing of ideas in the name of fun. It is vital that companies realize the importance of this in every stage of a game developmental cycle. Companies need to reach out to their most valued medium to continue to evolve and grow, and innovation management can help take the video game industry into the 21st century.