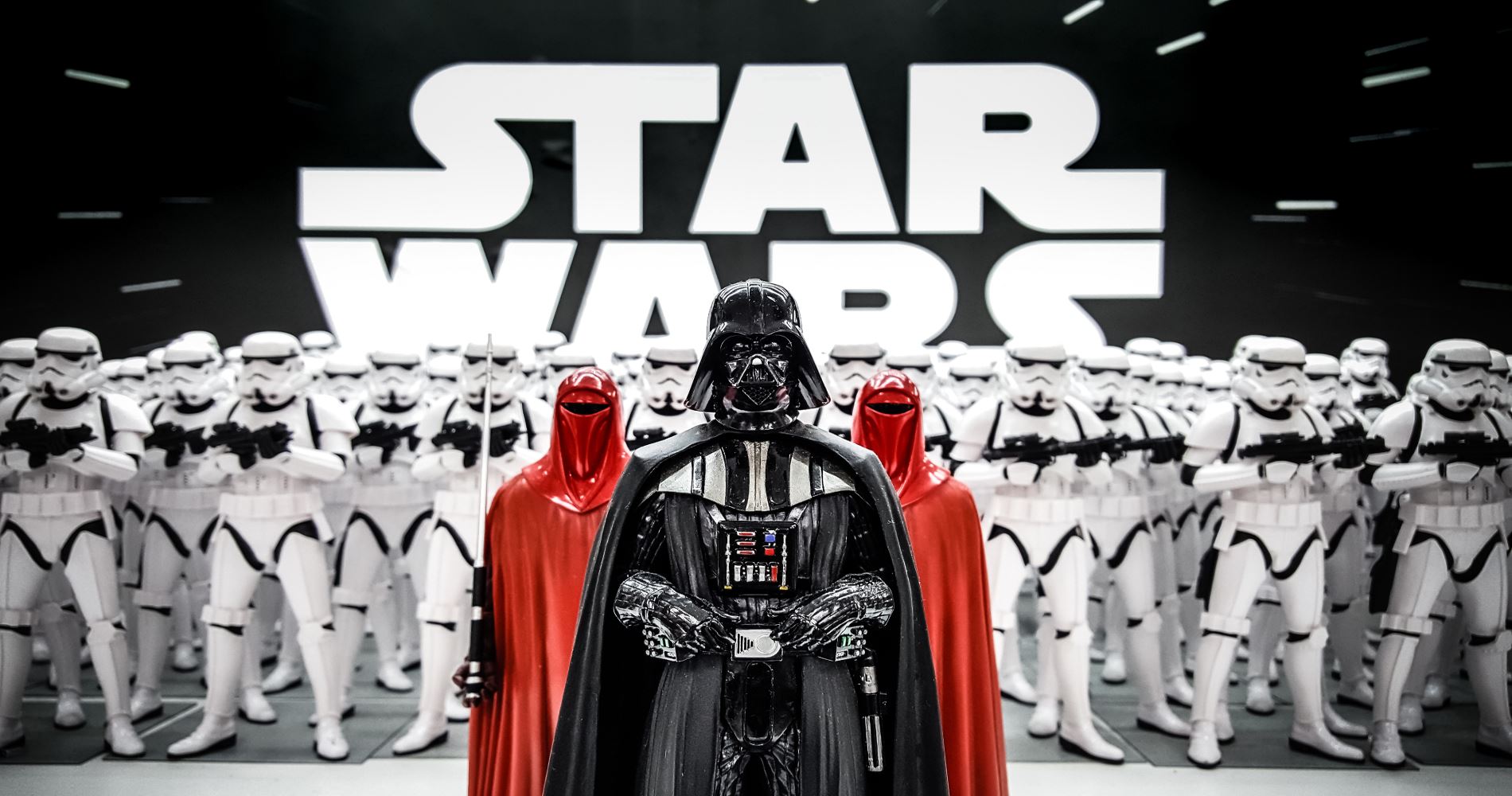 The EA Error (How Neglecting Customer-Centric Innovation Can Spell Disaster)

A Problem, there Is…

In late 2017, video game company EA was in the final stages of releasing a long-anticipated game, Star Wars Battlefront II. One player was surprised to discover that it would take a total of 40 hours of gameplay to unlock just one of the main characters (such as arch-villain Darth Vader or ultimate hero Luke Skywalker) which have been used prominently in the promotion of the game. Users would need to spend more time playing in order to collect in-game credits which they could then use to unlock characters or upgrade other aspects of their game play (weapons, vehicles, etc). EA was, in essence, heavily pushing their players towards the purchase of downloadable content (DLC) through “micro-transactions” using real-life currency. This includes “lootboxes” which are a “lucky-dip” style product which is now being described scathingly as “micro-gambling”.

“I’m buying a car that comes with a stereo, I shouldn’t have to pay extra to unlock radio stations I want to listen to!”.

Video game enthusiasts have widely decried this function, which EA uses across a variety of titles to create a continuous secondary flow of income for the company. This is also frustrating for gamers who can’t afford to invest in additional DLC, and who are left at a disadvantage against other players who invest heavily. Although EA has previously implemented customer-centric innovation – gaining input from players in regards to the game content they would like to see – this backlash reflects that EA is out of touch when it comes to structuring their offerings (a misstep that a robust crowdsourcing strategy could have avoided).

The most vocal argument against this form of DLC is that customers have already paid for a game, why should they have to pay more to fully enjoy the game? The comparison is, “I’m buying a car that comes with a stereo, I shouldn’t have to pay extra to unlock radio stations I want to listen to!”.

The customer who made this discovery then shared his displeasure on the Reddit web forum for Star Wars Battlefront, where it quickly gained 142,000 approving “upvotes” and over 3,000 comments. However, this story would have probably blown over quite quickly if not for the unfortunate response by EA, which stated that the decision was reached based on data from the Open Beta, and was calculated to ensure “…players have challenges that are compelling, rewarding, and of course attainable via gameplay.”

The response by EA on Reddit, which has become the most downvoted comment in the website’s history, is a clear testament of why customer-centric innovation should not be ignored.

While this might have seemed like a reasonable response by EA, it has now become the most downvoted comment in Reddit’s 12 year history, with almost 680,000 downvotes in just 2 days. In comparison, the second most downvoted comment on Reddit has “only” 25,000 downvotes. This has caused an avalanche of unwanted publicity for EA, from coverage in Forbes and The BBC, to fellow game developers such as Blizzard, and countless posts from regular social media users.

It was then discovered, as users tried to cancel their game pre-orders, that EA had cancelled the refund option on Battlefront II, forcing users to “go the long way around”, cancelling transactions and demanding refunds through the credit card companies.

The creators of the game have now reduced the price of some in-game transactions. However, this apparently hasn’t rectified the issue. EA also scheduled an  “Ask-Me-Anything” Q&A session with users of the subreddit, which took place at 9:30AM PST on the 15th of November.

See How You Can Avoid
Major Innovation Pitfalls by
Harnessing the Collective
Intelligence of Your Customers! 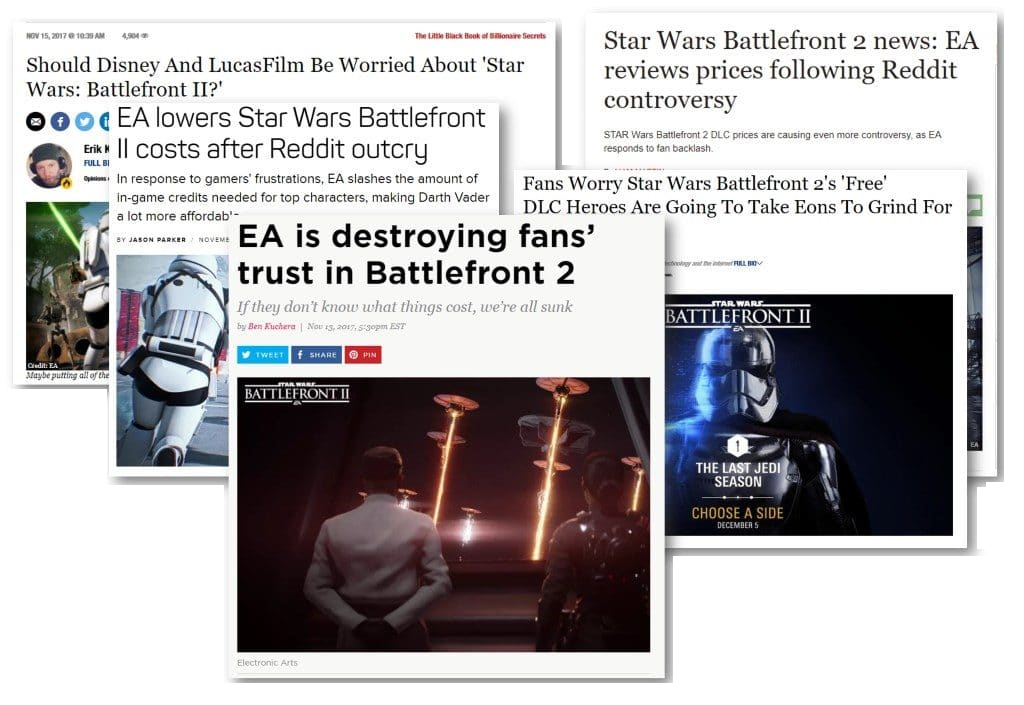 EA has developed a long-standing reputation for customer dissatisfaction, having been decisively voted the worst company in America three times within the last 5 years. However, nowhere is their dormancy more noticeable than on their very own Instagram page.

If you take a look at the comments on this page you might notice something strange. No matter what image they post or what topic they discuss, 90% of all comments they receive are from users pleading for EA to develop “Skate 4” – a long-awaited sequel to the popular skateboarding game Skate 3 released in 2010. Skate 3 was a high-selling game as late as 2014, requiring EA to reprint the title, and in 2016 it was made backward-compatible on Xbox One after a popular vote – another example where EA in fact did utilise customer-centric innovation to effect.

With hundreds of thousands of comments over the course of three years, and a proven track record of success, it’s very surprising that EA has not yet decided to begin production of the requested sequel. However, the fact that they have chosen to not even formally address the grassroots campaign which has taken over their Instagram page is downright outrageous. In the age of digital communication – where the top innovative companies recognise the vital importance of communicating effectively with consumers- it’s shocking that EA, as the second largest gaming company in the world, is turning a blind eye to the benefits of customer-centric innovation. After all, they have already received the substantial amount of data that a large-scale crowdsourcing campaign would otherwise be needed to achieve.

In the age of digital communication – where the top innovative companies recognise the vital importance of communicating effectively with consumers- it’s shocking that EA is turning a blind eye to the benefits of customer-centric innovation.

What We Can Learn

1) You need to listen to your customers. This should be painfully obvious, but unfortunately it isn’t. Implementing customer-centric innovation is the key to not only staying ahead of the curve and ahead of the competition,but is also how you can guarantee that you’ll make a successful product that actually has demand from the customers and will be purchased in large numbers. Implementing crowdsourcing initiatives can help achieve this goal.

2) You need to involve your customers BEFORE you launch your product. The above case, where EA made changes to Battlefront II only after the furor on Reddit, shows what happens when your customers aren’t involved in the development process. Your customers need to be involved in the planning stages of any new product, something which can be easily facilitated through an idea and innovation management system such as Qmarkets’ max edition and Q-open, which are designed to not only involve external stakeholders in the design and development process of any idea, but can also help take any idea from the drawing board all the way to implementation, with full end-to-end idea management.

3) The final, and most important lesson, is that users need to be involved in the process, but they need to be LISTENED TO. None of the lessons above hold any meaning if you have the customer data but refuse to do anything with it. EA ran an Open Beta on Battlefront II, but disregarded the input and feedback from their users, which led to the current backlash against them. This is probably the most serious failure on the part of EA – that is, failing to use crowdsourcing efforts efficiently. In contrast, Nintendo – widely recognised as one of the top innovative companies in the video game sector – has frequently employed successful crowdsourcing methods to inform their game (and console) designs.

There are strong indicators that EA was blinded by greed, and assumed that the users would just go for anything that had a Star Wars label on it.

EA presents a business failure case study that should serve as a warning to major companies who feel that customer-centric innovation should not be prioritised. Although they have made some quick in-game changes to respond to the outpouring of hostility, lowering the cost to unlock heroes by 75%, this may be too little, too late. As a large game company, with many successful titles, EA will probably recover from this controversy. We can only hope that they will have learned their lessons about customer engagement  for when they release their next games.

To discover how you can launch a crowdsourcing campaign to harness the power of customer-centric innovation, don’t hesitate to contact Qmarkets today. If you’re interested in reading about how other top innovative companies have used our software, be sure to check out our case studies page. 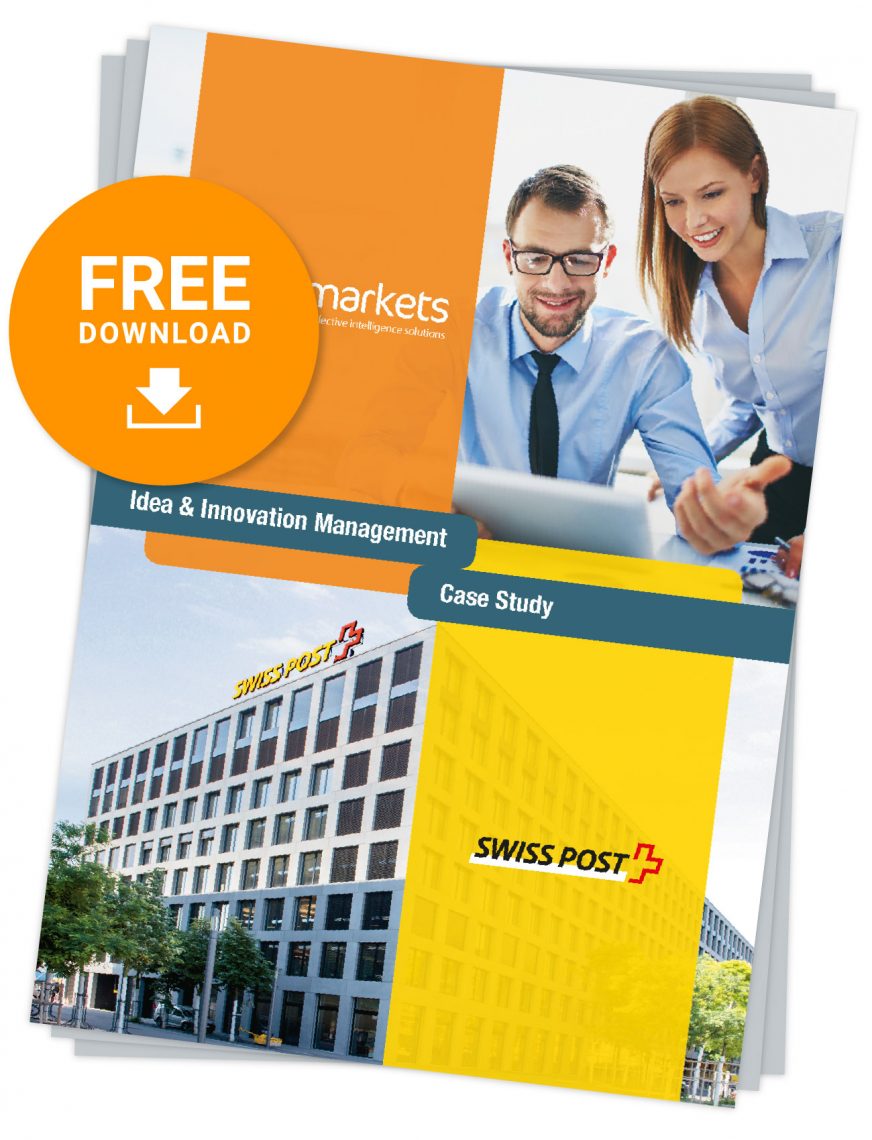 Want to discover how Swiss Post – the 2nd largest employer in Switzerland – generated 15,000 ideas and $9.5 million with the help of Qmarkets software? Download this free case study to get the full scoop.