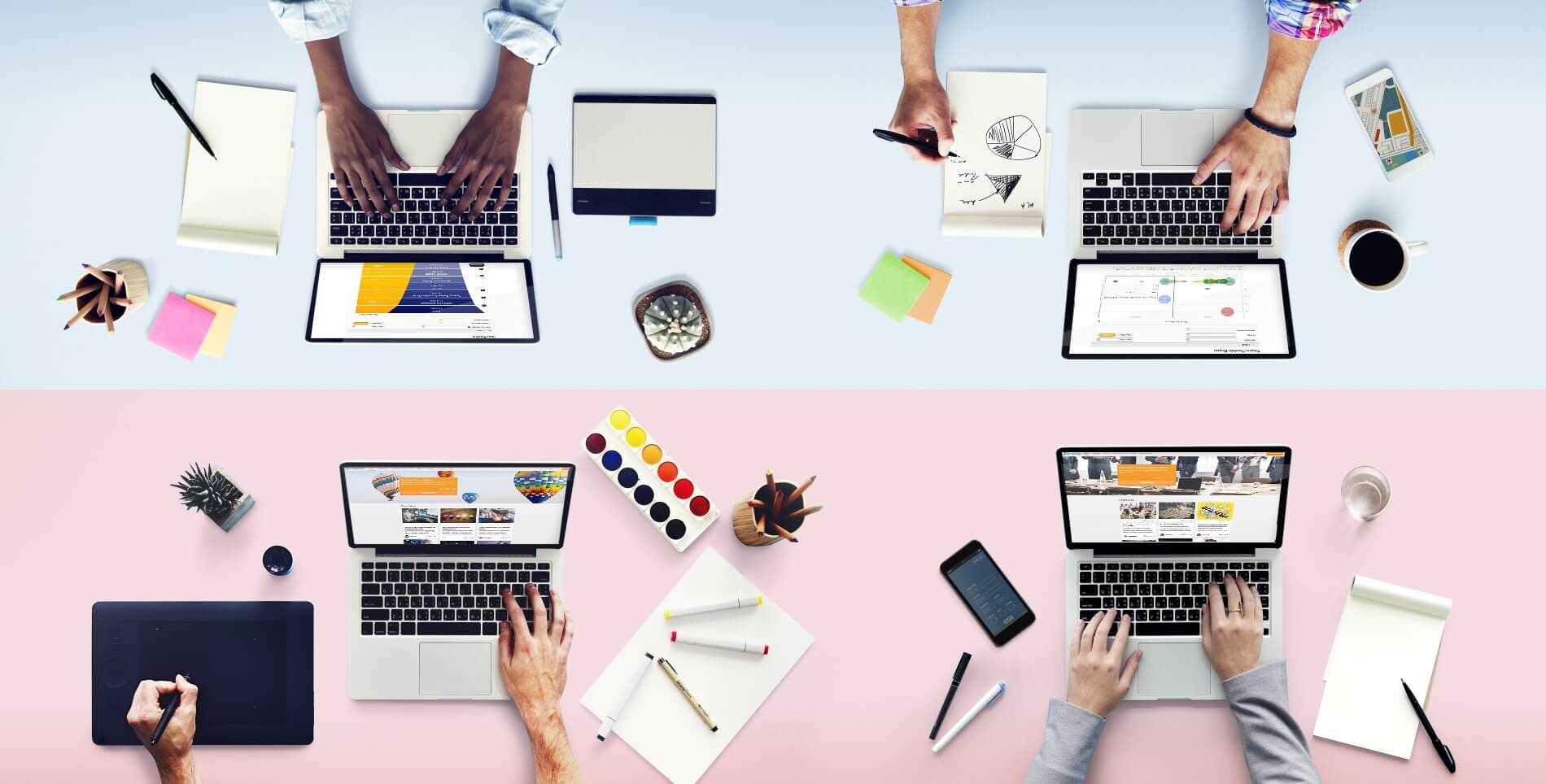 The Remarkable Benefits of Digital Brainstorming

The False Promise of Traditional Brainstorming

In 1948, Alex Osborn, a partner in the famous advertising agency B.B.D.O., published a book called “Your Creative Power” in which he shared his secrets. One idea in his book, discussed in Chapter 33 on “How to Organize a Squad to Create Ideas”, later became one of the most widely used creativity techniques in the world.

In order to create innovative ideas, Osborne suggested that a group of people should engage in a “brainstorm”, i.e. “using the brain to storm a creative problem—and doing so in commando fashion, with each stormer attacking the same objective.” Osborne further outlined that the group should defer judgment, go for quantity, and embrace wild ideas.

This simple technique quickly became extremely popular and widely used in creative agencies and innovation teams up until today. There is, however, a big problem with Osborne’s idea of brainstorming: It doesn’t work!

Already ten years after Osborne published his book, an empirical study by the Yale University showed that students working on ideas by themselves were able to come up with roughly twice as many solutions – judged to be more feasible and effective – as brainstorming groups, when given the same challenge. As it turns out, an overwhelming amount of evidence shows unequivocally that brainstorming groups produce fewer and poorer quality ideas than the same number of people who work alone ideas and later pool them.

Why Traditional Brainstorming Does Not Work

The problem with brainstorming is that due to psychological and social issues, Osborne’s criteria of deferring judgment, going for quantity, and embracing wild ideas are often not followed in typical brainstorming sessions. Here are a couple of proven shortcomings of group brainstorming:

First of all, studies show that when it comes to ideation, it is very difficult for people to remove their fear of judgement (also referred to as evaluation apprehension). This is especially the case when a brainstorming group is made up of managers or other persons that hold a higher position in the company, and also when the company itself is structured rather hierarchically. Hence, participants of the brainstorming session are less likely to share wild ideas and rather stick with the predictable.

“Ideating with the help of digital brainstorming tools removes the problem of production blocking and the unfair advantage of extroverts or talkative people as everyone is able to contribute their ideas at will...”

Secondly, we know from neuroscience that introverts process information via a different pathway in their brains than extroverts – a pathway that is considered to be longer and more complex. Consequently, extroverts will always have an advantage over introverts in the context of a typical brainstorming session whether their ideas are more innovative or not. However, even extroverts who are fast to react to external stimuli often encounter another problem when brainstorming, the so-called production blocking. In a brainstorming session, we often have an idea but cannot express it right away because someone else is talking. When it’s our turn, we have often already forgotten the idea or think that it has become redundant or is too similar to already expressed ideas. This means that there is no free flow of ideas and that some ideas stay hidden in the minds of the participants.

Another problem with brainstorming is that our brains are naturally hardwired to fear the new and to reduce uncertainty. Novelty is generally linked to risk, while practical and familiar ideas are seen as safe. This leads to a surprising paradox. We often reject crazy and disruptive ideas even when we advocate creativity as the desired goal.

Lastly, brainstorming often does not work, because great ideas emerge from an evolutionary process that can take some time. Creativity simply cannot be scheduled. Both Keith Sawyer in his book “Zig Zag: The Surprising Path to Greater Creativity” and Adam Grant in “Originals: How Non-Conformists Move the World” explain that the greatest ideas require an incubation phase where they enter the unconscious mind. As Keith Sawyer writes in his book:

“Successful creators engage in an ongoing dialogue with their work. They put what’s in their head on paper long before it’s fully formed, and they watch and listen to what they’ve recorded, zigging and zagging until the right idea emerges.” 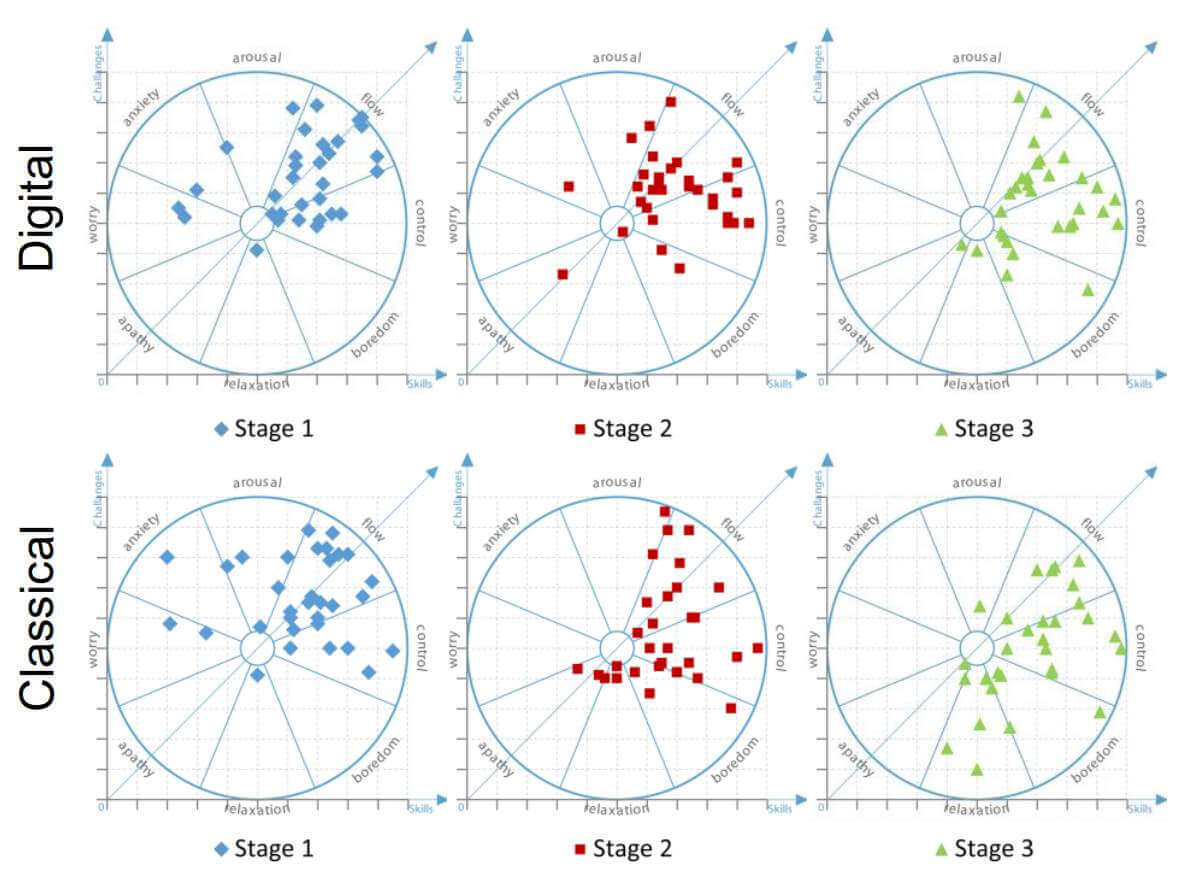 What if we moved the brainstorming session into the digital realm? Qmarkets’ award-winning Idea management and crowdsourcing platforms allow organizations to collaborate with the help of digital brainstorming tools, therefore not only eliminating the flaws with traditional brainstorming but at the same time creating valuable side-benefits.

Ideating with the help of digital brainstorming tools removes the problem of production blocking and the unfair advantage of extroverts or talkative people as everyone is able to contribute their ideas at will. On top of that, the session can be designed in a way that ensures anonymity enabling the participants to completely let go of their fear of judgement, no matter how hierarchically and rigid the organization is structured. Furthermore, if ideas are allowed to be contributed over the course of say three days, the participants are able to process their thoughts within their unconscious mind, then revise or expand them. This also relieves pressure, a proven inhibitor to creative thinking.

Number of active participants during the different stages of a brainstorming session.1

But not only that, digital brainstorming tools allow for very diverse groups of people dispersed around the world to brainstorm together. This unleashes something which is considered one of the main ingredients of out-of-the-box creativity and disruptive ideas: exposure to unfamiliar perspectives. Research shows that exposure to alternative views spurs greater creativity as it causes us to reassess our initial assumptions and viewpoints. Simply said, it wakes us up. This means for example that an idea management and crowdsourcing tool like Qmarkets’ Q-max allows organizations to include people from a very diverse set of disciplines, cultures, and industries within the digital brainstorming session.

When an organization adopts usage of an advanced idea management tool, the above evidence suggests that it will not only lead to more innovative and successful ideas, it will furthermore enable new, diverse exchanges and connections, and ultimately empower employees by giving them an opportunity to contribute their thoughts and ideas in their own terms.

By the way, if you are worried about employee adoption of a digital brainstorming solution, remember that many of your employees are probably already expressing their ideas and thoughts through digital channels several times a day – whether it is on Facebook, Instagram, Twitter, Snapchat or somewhere else. I am convinced that if Alex Osborn were to invent brainstorming today, he would use the tools already used by his colleagues to foster creativity to ensure that his criteria are met. It is time to finally bring this creativity technique from the 1940’s into today’s digital age!

To learn more about how Qmarkets can facilitate your digital brainstorming efforts, contact us and inquire about our innovation management platform and various collective intelligence solutions.