“Innovate (verb): To Make changes in something established, especially by introducing new methods, ideas, or products.”

To many people, it might seem as though the business world has become over-saturated with innovation. This buzzword is now thrown around in conjunction with all manner of postulations and stratagems, with authors often straying away from its actual meaning in favour of seeking the attention of an increasingly elusive target audience. 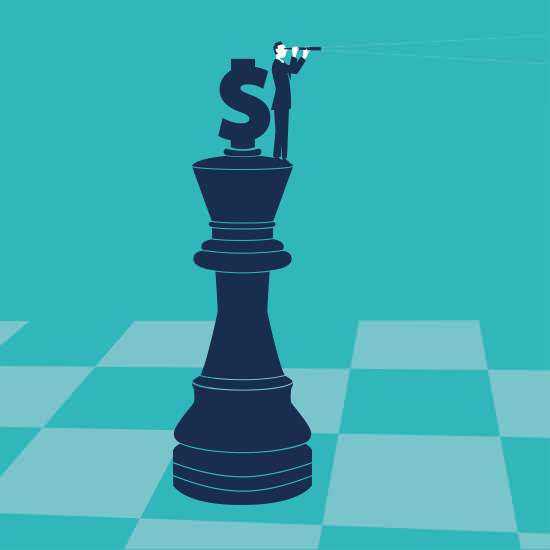 The overuse of this term has had a polarising effect, while many people have been converted to ‘innovation’ through this incessant rhetoric, many more see it as meaningless business jargon which should be avoided like the plague. So which one is it? Is innovation a superfluous fad that just won’t go away, or is learning how to be innovative crucial for futureproofing an enterprise?

Part 1: A Messenger is Born

Before email and instant messaging, the only way of communicating with someone in real-time was through a phone line, which was far from convenient. All this changed however, with the popularisation of the internet, and since then there have been hundreds of different companies which have sought to profit by facilitating communication using this network.

One of the first companies to offer their own chat service was Yahoo, who launched Yahoo Pager in 1998. With the number of users on this platform reaching 100 million in 2009, this venture could be seen as a success. However in comparison to what it could have achieved, Yahoo serves as an important business failure case study.

The platform which eventually capitalised on our need for instant communication, was Whatsapp. Launched in 2009, this app was designed to fulfil the purpose of SMS messaging on mobile phones and it quickly became very popular. In 2014 Facebook purchased WhatsApp for $19 billion, and it is now on target to hit one billion active users by the end of 2015.

Whatsapp is no different to the original instant messenger designed by ICQ in 1996, or to any of its other competitors such as AIM, MSN, BBM, or KIK. The only difference is that WhatsApp was first to capitalise on the innovative capabilities that were being offered by mobile devices, despite possessing categorically inferior technology and resources.

So why should Yahoo feel most perturbed by Whatsapp’s sudden ascendancy? Well, not only did they possess the technological assets to make this innovation, but also the human ones in the form of two employees named Brian Acton and Jan Koum. These two yahoo software engineers would go on to become the founders of Whatsapp.

This is a prime example of why, when learning how to be innovative, it’s crucial for companies to utilise the knowledge of their employees. This invaluable resource contains countless ideas which have the potential to generate dramatically valuable business results, yet at many organisations it remains untapped. Who knows, If Yahoo had nourished a truly innovative business culture back in 2007, they might have received an idea from Koum or Acton, which would have completely transformed their business.

The case of this American technology company is one of the most well-known, not least of all because it is also one of the most shocking. For over a century Kodak dominated the photography industry through a plethora of innovations, from the revolutionary “Brownie camera” in 1900, to the easy-load Instamatic which launched in 1963. However Kodak’s success would not last forever, and in 2003, one hundred and twenty-two years after its formation, the company had to sell most of its assets in order to avoid bankruptcy.

Kodak’s downfall can be attributed entirely to their failure to adapt to digital technology – a crucial aspect companies should consider when learning how to be innovative. They actually made the first recorded effort to construct a digital camera back in 1975, thirteen years before the first commercial equivalent was launched by arch-rivals Fujifilm. But they decided not to push through this innovative development, because it would compete directly with their existing analogue empire.

Kodak enjoyed a short period of relative success in the late nineties when they finally made a concerted effort to enter the digital camera market, however they were not prepared for the fierce competition that mobile phones would provide and this is what lead to their bankruptcy fears in 2013.

Since the turn of the century, Kodak’s focus has slowly shifted towards digital printing, and it is thanks to this venture that the company has managed to stay afloat. However rather than choosing this specialisation, their hand was forced due to their failure in other more lucrative operations. This can all be traced back to their period of market domination in the sixties, when at some point the company stopped pushing forward and began to rest in its laurels. However they are not the only company to have fallen into this trap, with Microsoft, Yahoo!, and Sony all guilty of the same mistake, albeit to a lesser degree.

The Most Valuable Resource

Both of these examples shows how crucial an idea management platform can be in the pursuit of success. There will always be a better way of delivering your value proposition, or a more efficient way to produce your product, and so it is essential to maximise these efforts. However committing your company to a constant search for new innovation ventures might not always be the most cost-effective and efficient course of action. 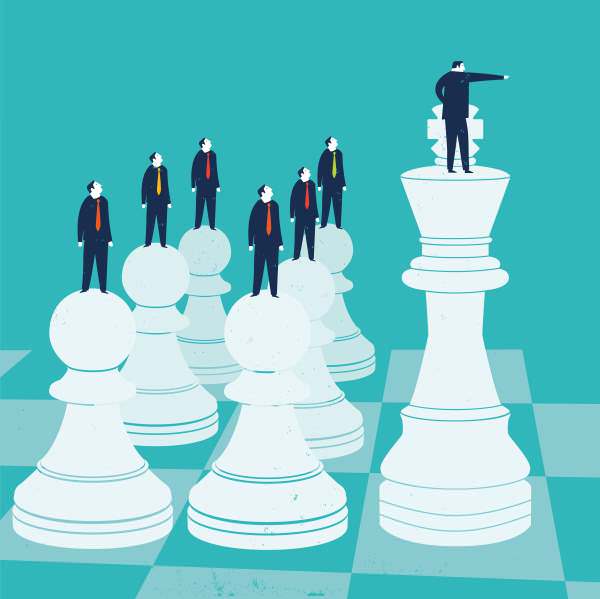 In the contemporary business world, companies spend billions externally on new technologies, new idea and new products, through ever growing mergers and acquisitions programs. However many of these companies would have saved much of their hard earned capital, had they realised the value of the resources already at their disposal. If they had searched internally they could have leveraged the extensive experience, amazing knowledge base, and boundless creativity of their people, allowing everyone to contribute to the success of the organisation.

The solution to this issue is firstly to make an end-to-end corporate decision to not only adopt and invest in Innovation, but also to turn the process of company innovation from something spontaneous and sporadic, into a structured and repeatable process that is ingrained within the culture of the organisation.  So, it is crucial to have a strategy for cultivating and maintaining this initiative, but also it is important to truly support this framework with a platform which is designed to fit the exact unique requirements of the company.

We at Qmarkets allow organisations to unleash their inner corporate collective wisdom, helping to transform innovative ideas into measurable results, and ensuring that the unfortunate stories above are not repeated over and over again when there is such an effective alternative on offer.

To discover how to be innovative in a way that drives more value to your company, as well as tap into the expertise of your employee base, get in touch with us today. Qmarkets software will help you ensure that billion dollar opportunities don’t slip away!